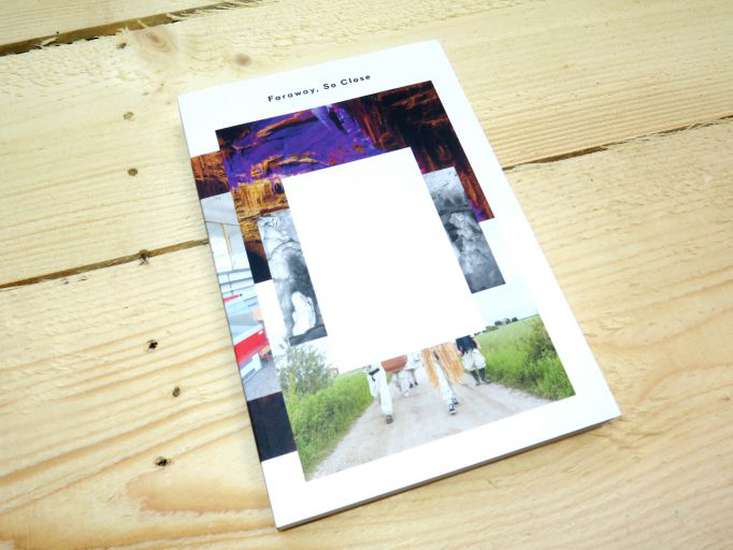 Faraway, So Close presents seven investigations through the concept of time – time as a key with which to identify new patterns that can connect design with the phenomenological world and the myriad consequences of such an interrelation.

Acting in various dispersed territories across Slovenia, Faraway, So Close seeks out “low-intensity” places in which to test the possibility of changing our notions of economic progress and which could work toward and in the name of such fundamental aspirations as stability, community and a better future. Design is, or at least can be, a vehicle for exploring basic new metaphors. It is a dialogic procedure. This break from the strictly disciplinary approach of design creates space for an expansive investigation of various interdisciplinary intersections and engagement with a markedly different production of knowledge.

By presenting the seven investigative episodes developed within BIO 25 and their interchange with both local archives and broader paradigms, the book works to explore ways of changing the goals of design culture; of turning away from the urgent need to solve problems and instead opening up new frontiers for observation and experimentation, to look at our inhabited and habitable world for what it is and what it is becoming, and not simply what we think it should, ideally, be. 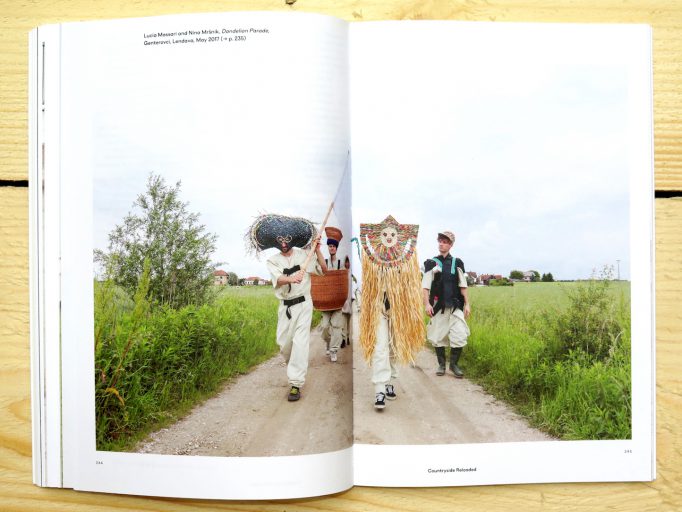 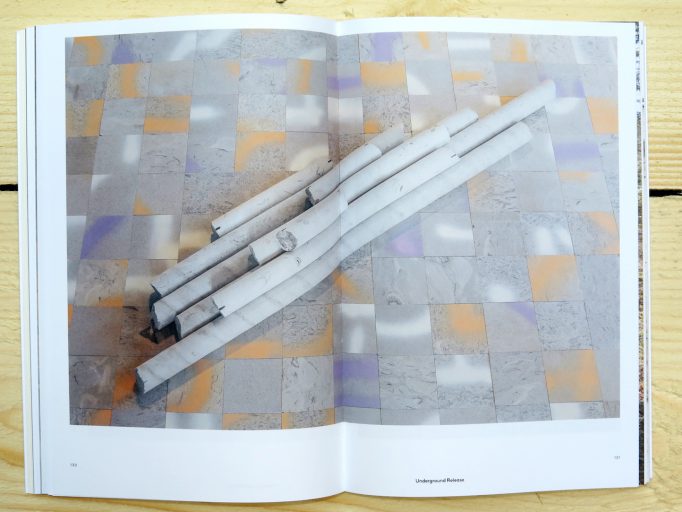 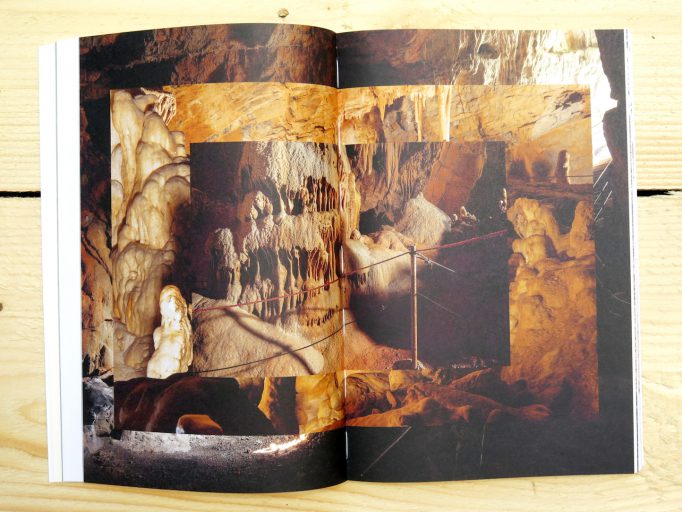 Buy the book for 29€ in MAO store or online.