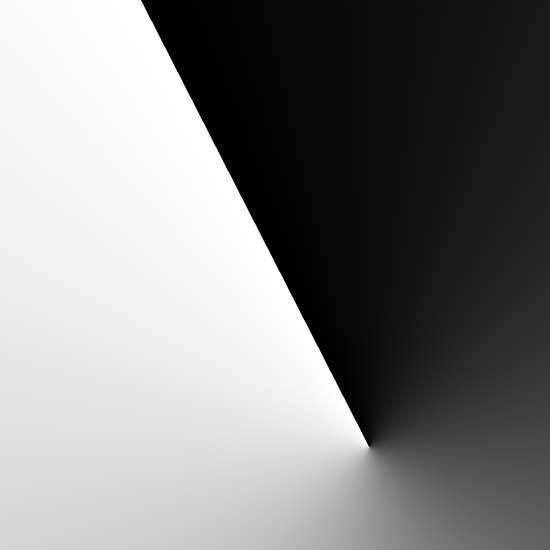 Death is omnipresent. And yet, discussions about it often contain only a few clichés. Lacan points out that it is the constant of death which not only sustains us but also enables us to face »everything that is«. Moreover, it is often a driving force. The driving force behind the desire to solve problems. The very existence of the latter could be classified as the condition of human existence. And this is also the point which makes a reflection on death necessary for the field of design. The nihilism and relativism (both better known as feeling of inability and indifference) that pervade the world both negate the driving force behind designers who doubt, search, take a stand against the handicap of status quo, and by doing so think an alternative. They think future. They think new ideas. They are the driving force in a world dominated by finality but also by immortality.